In the latest Red Table Talk interview, Willow Smith might have made an impression on the viewers. According to her, Jada Pinkett Smith, her mother, was a strict mother to her. 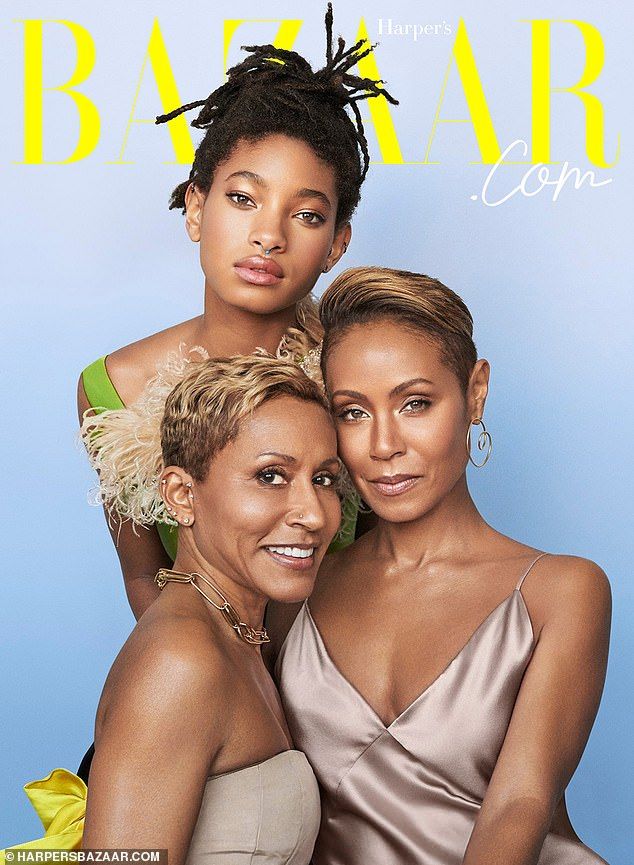 Is Jada Pinkett A Strict Mother To Willow?

In this week’s Red Table talk episode, Willow Smith was featured along with her grandmother Adrienne Banfield Norris along with the host, Jada Pinkett Smith herself. During the interview, Willow mentioned how black moms tend to treat their sons and daughter differently.

Willow Smith even invited her close friend Tyler Cole, on the watch show on Facebook to discuss the present scenario of voting with her mother and grandmother.

The young music collaborator and singer ‘Tyler Cole’ was extremely happy when Jada Pinkett Smith introduced him as ‘Close Family Friend’. There are rumours that Cole might be Willow’s boyfriend.

Willow Smith then started listing all the instances she faced, which puts the idea that the tag of Jada Pinkett a strict mother to Willow is not that wrong. Willow said,” Something as that simple as getting up at the right time. It was like, You better get up, You better get dressed. Then I would be going to my room like, OK I gotta get ready while being hurried and stressed.”

Willow Smith mentioned there would be times when she would be ready and standing on the door for school, and Jaden won’t even be ready. Jaden would be moving at a very calm and slow pace, and Jada Pinkett would never rush him in the same way as she does with Willow.

She even acted and showed how her brother, how Jaden Smith would put on his shoes slowly in a much calmer and slower pace, unlike herself.

What Jada Has To Say After This Remark?

Jada Pinkett Smith, 49 years old, laughed at Willow’s statements and didn’t refuse. Instead, she accepted all the things said by Willow Smith. She even admitted the fact that all the memories or glimpses mentioned by Willow Smith might be real. Jada said,” She might have a point.”

Even though there are instances that show that Jada Pinkett has been a Strict Mother to Willow Smith, but even after everything, she has been supportive of Willow. She has encouraged her to grow stronger and confident.

Jada’s Constant Support To Willow At Every Step

Recently when Willow Smith Posted a picture of her with a shaved head on Instagram, it kept the entire world buzzing. Jada was criticised for her parenting skills.

But at that time, Jada Pinkett Smith decided to support her daughter, Willow Smith. She encouraged a message of body positivity among the generation and supported the idea of people and kids having a command over their bodies.

Will Smith and Jada Pinkett Smith have encouraged their kids to be confident in their skins. The entire family believes in breaking down the old notions and walls set by society.

Jaden Smith Gets Inspired By Sister Willow Smith As He Drops His Surname!

A Dive Into The Many Mysteries And Symbols Of The Juneteenth Flag !